Welcome, fictionauts, portal wanderers, and pokers and prodders of unusual ancient artefacts! This is the website of fantasy author and blogger, Ros Jackson.

Here you'll discover more about the Kaddon Keys series, a secondary world fantasy set in a world on the cusp of industrialisation, where dragons lurk in alleyways, up to something.

Or learn about the world of Kenssie, a young demoness in 21st century Britain who thinks she has a clue, but usually doesn't.

There are also details of the full list of my books and short stories, and the order in which to read them, where appropriate. 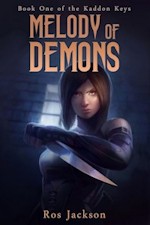 Melody of Demons is the first in the Kaddon Keys epic fantasy series. Aivee is a starry-eyed hopeful dancer hoping to make it in the city of Kaddon, but gods and monsters have other ideas. Luckily she meets Nori, a woman who is determined to find her missing younger sister and get justice, no matter the extremes she has to go to. 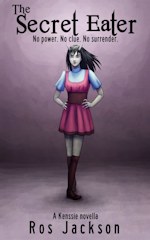 The Secret Eater is a novella featuring Kenssie. It's a young adult urban fantasy based on a young demoness who never lets common sense get in the way of a good scheme. As the lowly thrall of an embarrassment demon, she is trying to find out why her meagre powers are fading away. 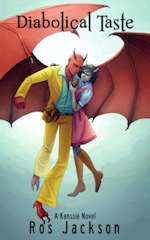 The novel Diabolical Taste is the sequel to The Secret Eater. Forced to relocate as the Demon Council turns against Rak, Kenssie's Master, her life is already precarious. But her trust is shaken when she discovers that he has been keeping an important secret from her.

When someone from Rak's past returns to claim him, Kenssie has to fight for much more than his attention. The lives of innocents and not-so-innocents are on the line. How much of herself is she willing to sacrifice for someone else's happiness?

Demand for rented housing is high, while historically high infection rates are beginning to come down. 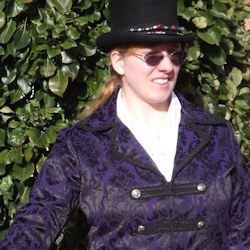