Symphony Of War is the second book in the Kaddon Keys series, an epic fantasy trilogy full of dragons, magic, and intrigue.

It's the sequel to Melody of Demons.

Victory has a price. The rag-tag band of adventurers known as the Kaddon Keys have returned to their city, having liberated hundreds of their people and defeated their enemies. But celebrations are going to be cut short.

The healer Duando lies in a coma, leaving the group vulnerable. The criminal gang running Kaddon's underground has offered the Keys a truce on condition they don't leave the city, but it's a condition they can't keep.

Aivee's heart is breaking over Duando, but she still has to keep her true identity a secret from everyone. So when the dragon god commands her to take him on a mission to the heart of her people's homeland she can't refuse. Nobody turns a god down, do they?

Nori's inner demon is taking her over. The creature whispers dark thoughts, guiding and manipulating her with bloodthirsty visions and ominous threats until she can scarcely tell what's real. The only thing Nori is sure of is that she's becoming a danger to those she loves.

Nori's demon wants her to charge headlong into the fiercest conflict her people have seen in decades. The Keys have awakened a dragon god, and they're about to discover how far their enemies will go to keep that beast caged. 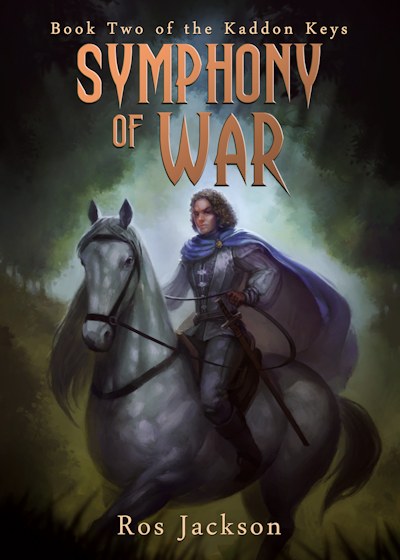